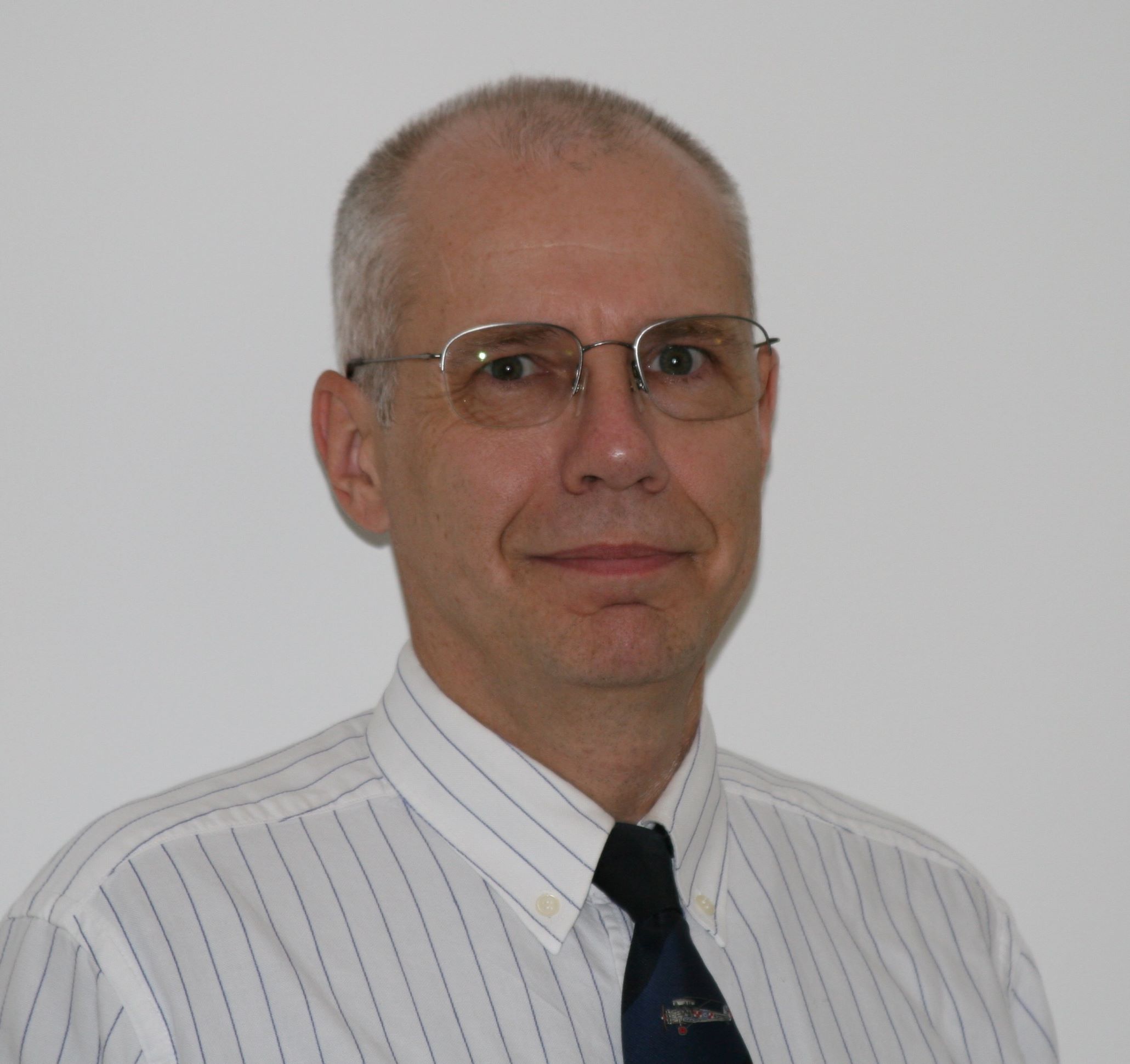 Telescope Collimation by the Numbers Using Artificial Intelligence
Gaston will discuss collimation of the telescope optical elements with a novel approach which uses artificial intelligence for doing wavefront sensing (WFS) without any specific hardware other than a focuser, an imaging camera, and a computer. This lecture will discuss the basics of optical aberrations, WFS, point spread functions (PSF), and optical element mis-alignment effects.
Gaston was born in Switzerland near Lake Geneva. He received his engineering degree in electronic and computer science from the Swiss University for Applied Sciences at Yverdon-les-Bains. In 2006, Gaston received his PhD in computer science in the field of machine learning from the Conservatoire National des Arts et Métiers (Paris). Gaston has been involved in opt-electronics and analog/digital sensor designs, as well as optical document sensing and pattern recognition, filing many patents, and publishing papers in scientific journals and conferences in advanced statistics, machine learning and artificial intelligence. He eventually moved to the US becoming the senior research director for a U.S. corporation from which he retired in 2018.

His passion for astronomy started many years ago while reading space magazines and books, as well as watching the first moon landing. In 1986 he went to Madagascar to take pictures of Halley’s Comet. One of them won a contest in the French science magazine "Science & Vie". Over time, his interest in astronomy, especially for astrophotography, has grown. He created and designed the on-axis guider technology (ONAG), an award-winning novel approach for auto-guiding. Gaston is a co-founder of Innovations Foresight (IF), a Pennsylvania-based company, for making innovative products, such as the ONAG, live focusing, full frame guiding technologies, or wavefront sensing using artificial intelligence, all either are patented or in a patent pending status. Gaston has given many lectures on astronomical topics on seeing theory, wavefront analysis, and optimal guiding and focusing. He is also a private pilot and accomplished diver.