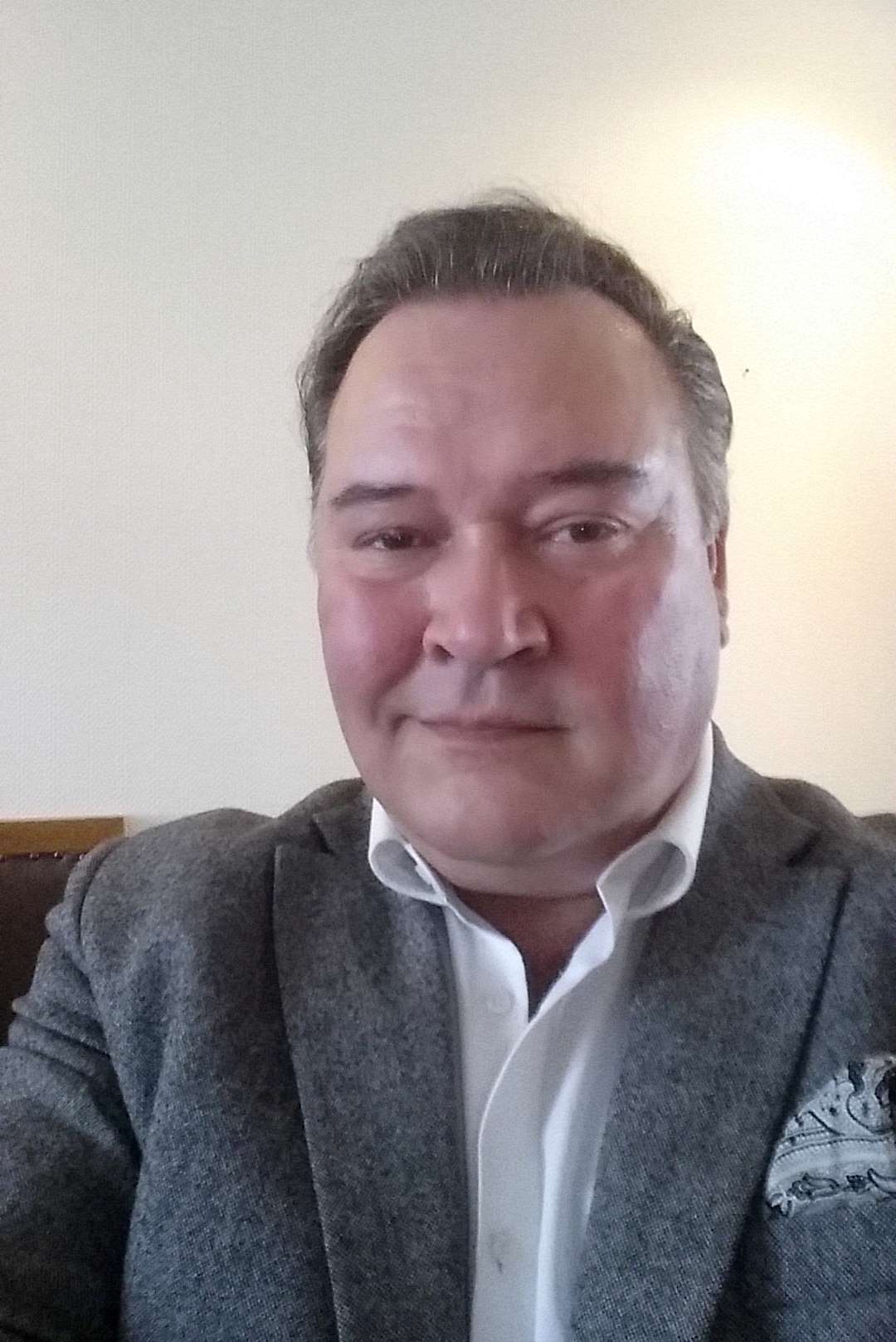 Divide and Conquer; Total Control over Processing Procedure
Finnish astrophotographer J-P Metsävainio will discuss and demonstrate his powerful techniques for narrowband processing, including LRGB processing.
J-P Metsävainio is a master image processer and a prolific producer of images. His background is in visual arts, technology and science.

By day, he works as a visual artist, photographer, and entrepreneur. He has an observatory in his home town of Oulu, Finland, located near the Arctic Circle, where he enjoys six months of darkness, the price of which is six months of almost continuous daylight. He produces his images using a Celestron Edge HD 1100 and camera lenses like Tokina 300mm f2.8 and Canon EF 200mm f1.8.

His images have been published by NASA (APOD), the Official Vatican Observatory calendar for 2018 and 2019, in magazines such as National Geographic, Sky and Telescope, Smithsonian, Discover and Ciel & Espace, and in online publications PetaPixel, Universe Today, MailOnline, Wired, and BuzzFeed. His work has been featured in the Oulu Museum of Art (Oulu, Finland), UK’s National collection of Royal Museums of Greenwich, National Maritime Museum, Science Photo Library and photo collections of National Geographic Magazine.

He has received various awards, including the 2009 Stella Arcti prize by the Finnish Astronomical association URSA and third place in Astronomy Photographer of the Year 2014 competition by the Royal Observatory of Greenwich.